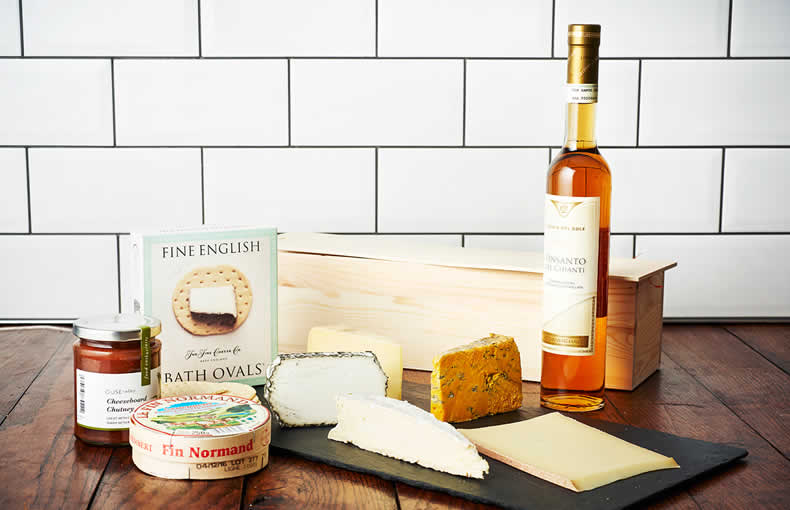 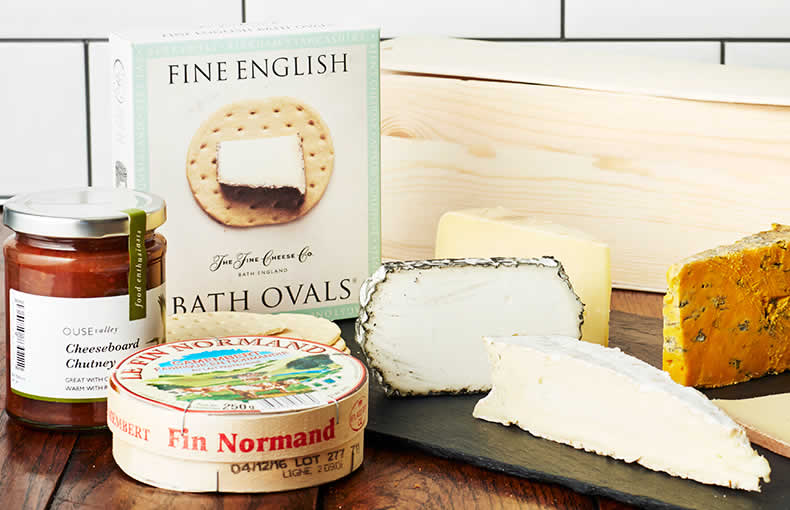 Vin Santo (37.5 ml) is a wonderfully luscious and sweet wine with refreshing, fruity acidity and entirely natural sweetness. Enjoy with almond biscuits (cantucci) or a cheese board (especially blue cheese), and you will be filled with goodwill!

This product is in stock and available to buy online today.

Payments are made using the secure server from WorldPay.

Please familiarise yourself with our delivery charges and online shopping terms and conditions.

Happy New Year and thank you for an absolutely delicious turkey. My dad reckoned it was the very best he has had in years! We'll be back.
Just a quick note to say thank you so much for another brilliant picnic on Saturday. Everyone had a wonderful time and were very complimentary about the food. Looking forward to working with you again.
Thank you so much for all of your help the past few days. I look forward to speaking with you again in the future, and I will be recommending you to others, as you are now my 'go-to' place for champagne and wine deliveries in the UK!
Just a note to thank you for the lovely picnic! It was a hit with our group. The praises were high and never ending. I have to say, everything was very high standard and very tasty. We kept mentioning the name of your shop!
Just checking in to thank you again for Saturday. The food was wonderful, and the execution was seamless!
The rib of beef tasted even better than it looked!!! The best roast dinner we've had. You are definitely doing something right!!! I am going to order another to take to Bangkok at the end of the month!
MORE REVIEWS 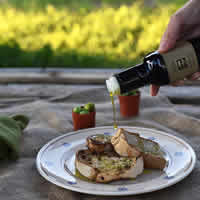 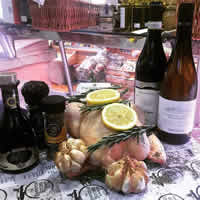 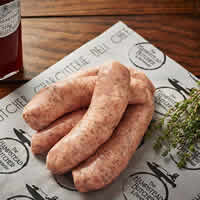 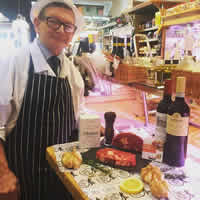 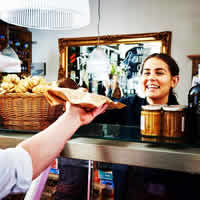 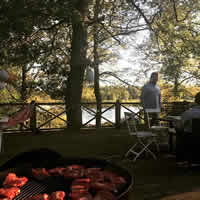 Sign up today for the latest news and special offers from the Hampstead Butcher & Providore.

Monday to Saturday 9am - 7pm

Monday to Saturday 9am - 7pm